Discover - WWME In Other Faith Expressions

Although Worldwide Marriage Encounter began as a Roman Catholic experience, it has always provided openings for couples of other faiths.  Our Catholic weekends show couples the good news of our Sacramental perspective of marriage.  Many of these couples have seen the potential the Weekend offers for church renewal for their own denominations.

Affiliation with Worldwide requires a commitment of fidelity to the Worldwide Outline (except for necessary theological changes), having all team members on a given Weekend be of the same faith denomination and supporting the daily dialogue technique as a practice and value.

Click on the logos below to connect with websites of other WWME Faith Expressions. 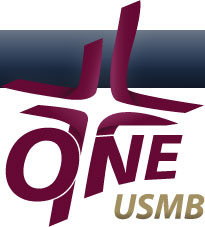